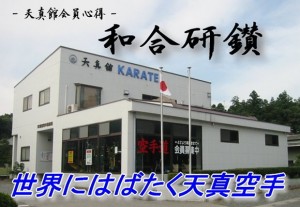 IRAN Tenshinkan Karate Federation has invited all Countries
to participate in an International Tenshinkan Championship.
Accommodation = FREE for 5 Days
Food = FREE for the 5 Days
Cost is only your Air Ticket to Iran. 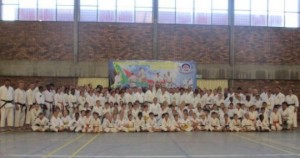 Kancho Mamoru Miwa, Founder and World Chief Instructor of Tenshinkan Karate, visited South Africa from 27  June – to 4 July 2016.
Kancho Miwa’s  is descendant of a Samurai Family.There are very few people who will get such an opportunity of a life time to train under such a great teacher.Those members who have been to Japan and trained with Kancho Miwa will bear testimony to what a wonderful experience it is.